Back in May I had complied a list of all the projects  that we needed to work on around the house into our To Do List. 3 months later this were we stand; 2 major projects off the list, another in full swing, and a few smaller ones partly done!

Here she is, all set for the stenciling project. 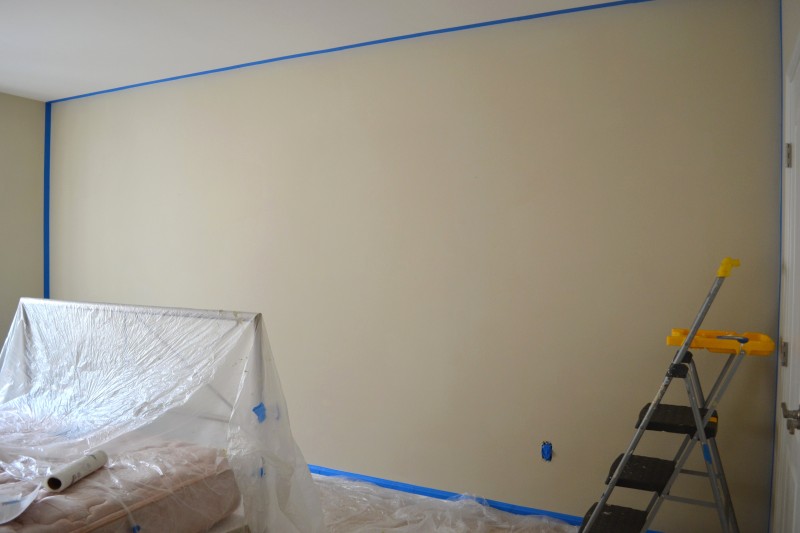 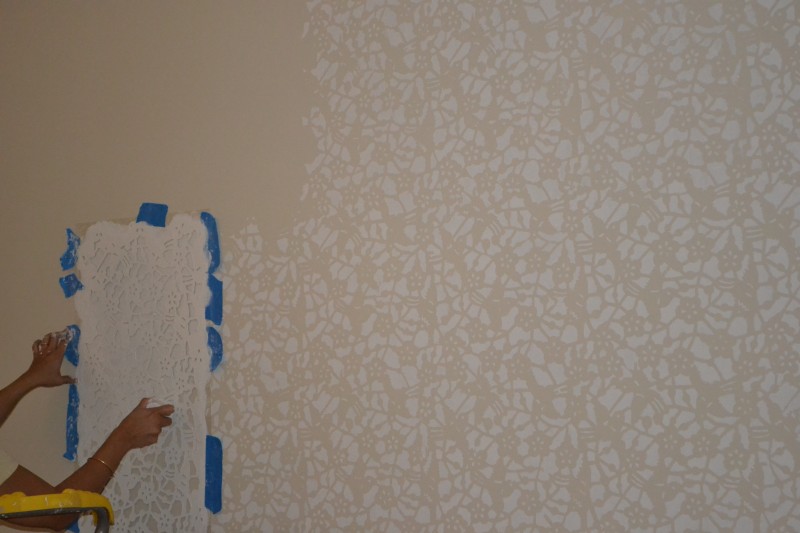 Loving the Japanese Birds stencil from Royal Design Studio. Spoiler alert : The reveal will be followed by an awesome stencil giveaway later this month!

Along the way, we also added 2 new projects to the list;

What do you think? Not bad for 3 months, right?