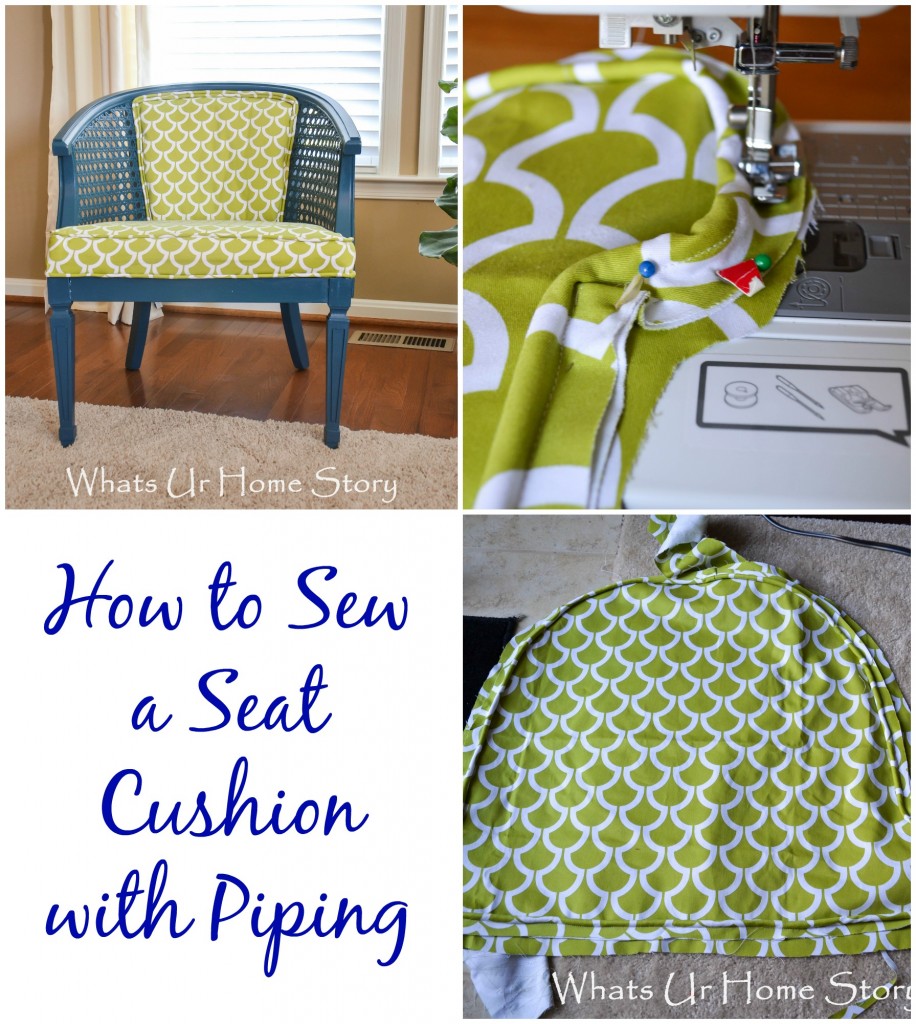 How was your weekend? We had a nice and relaxing 2 days, met up with some old friends and took my folks to see the Luray caverns. Though this was my 5th or 6th time visiting just like the nearby Skyline Drive I’ll never ever get tired of going there. If you haven’t been to these caves then you must; it is the largest of such caverns in the Eastern US. You really can’t express in words how beautiful it is. The Dream Lake inside the caverns; 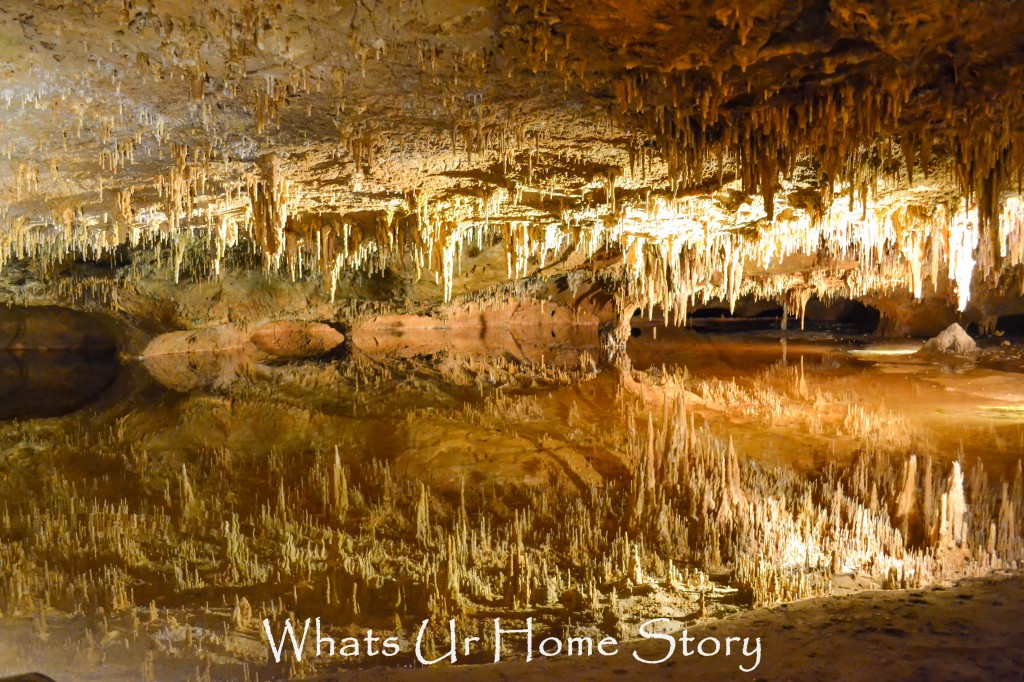 Coming back to today’s post we have one more chair tutorial left, on how I sewed the seat cushions. As I mentioned earlier, this is not what I would call a beginner sewing project. Neither is it the most difficult one in the world. But you do need some patience and planning to get this baby going.

Fabric – I got the fabric back in November from Mary Jo’s in Charlotte and totally forgot how many yards I got.
Cording to make the welt cords (tutorial here)
Sewing pins 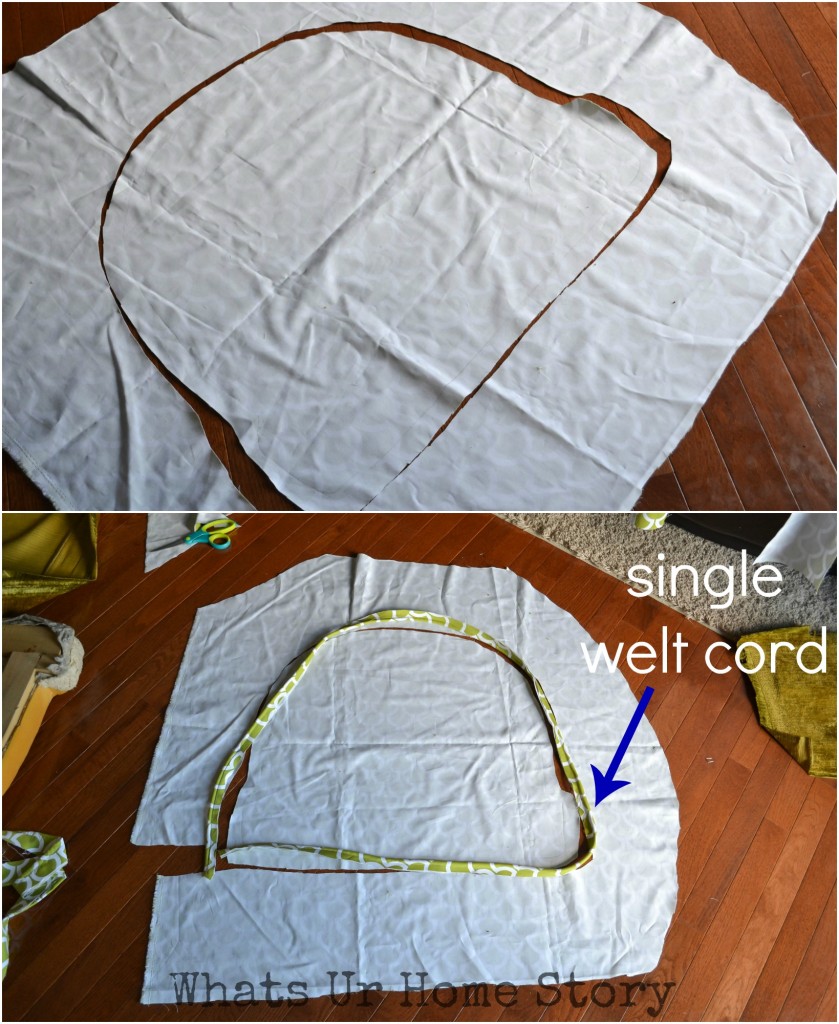 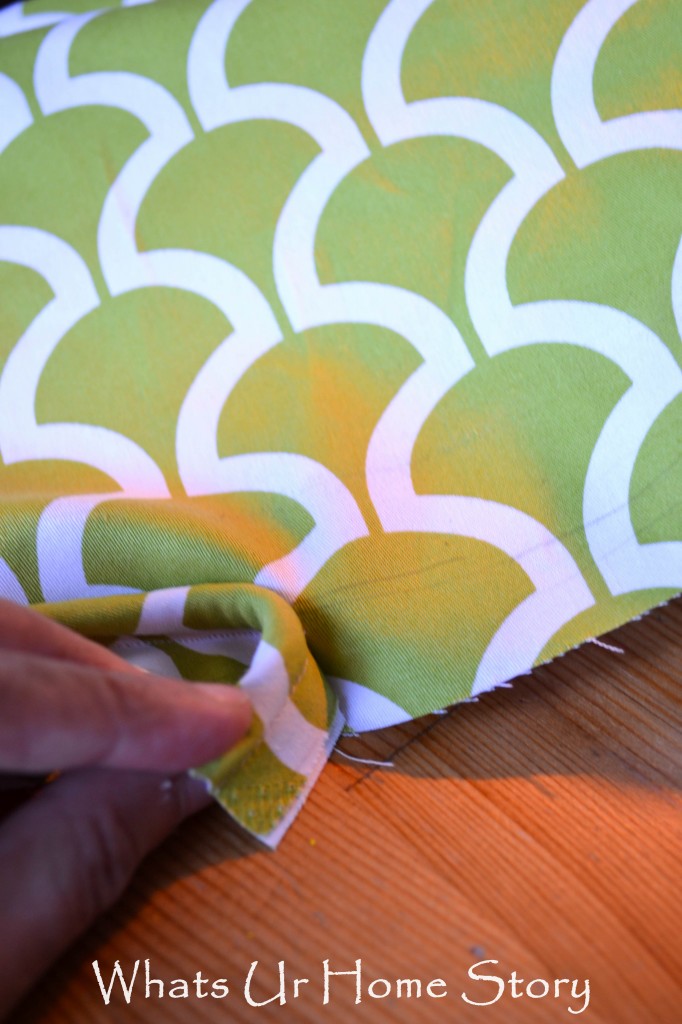 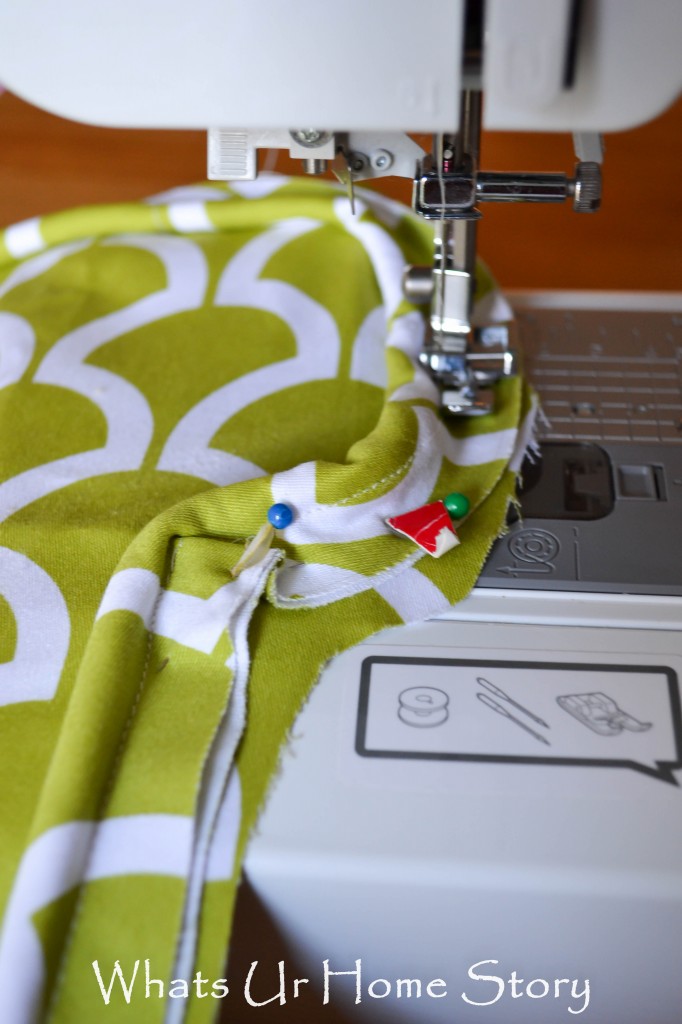 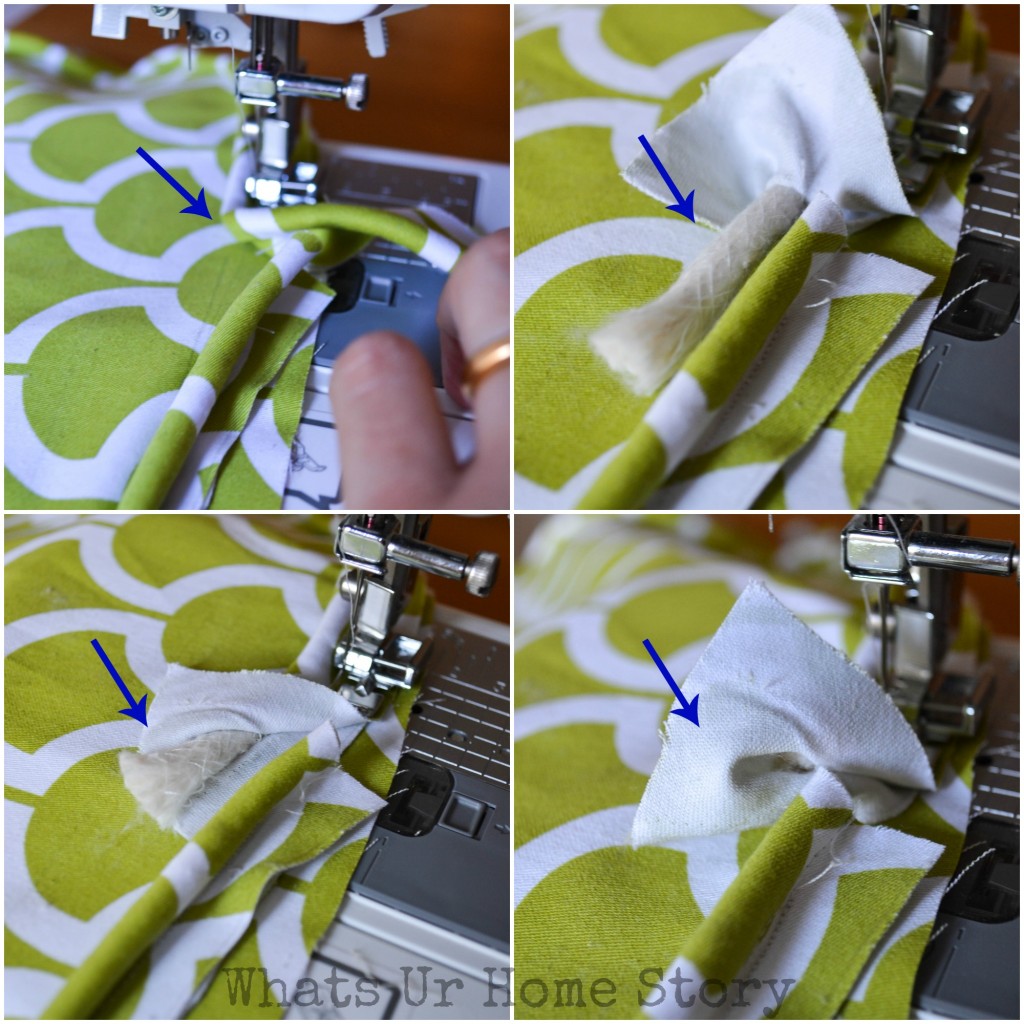 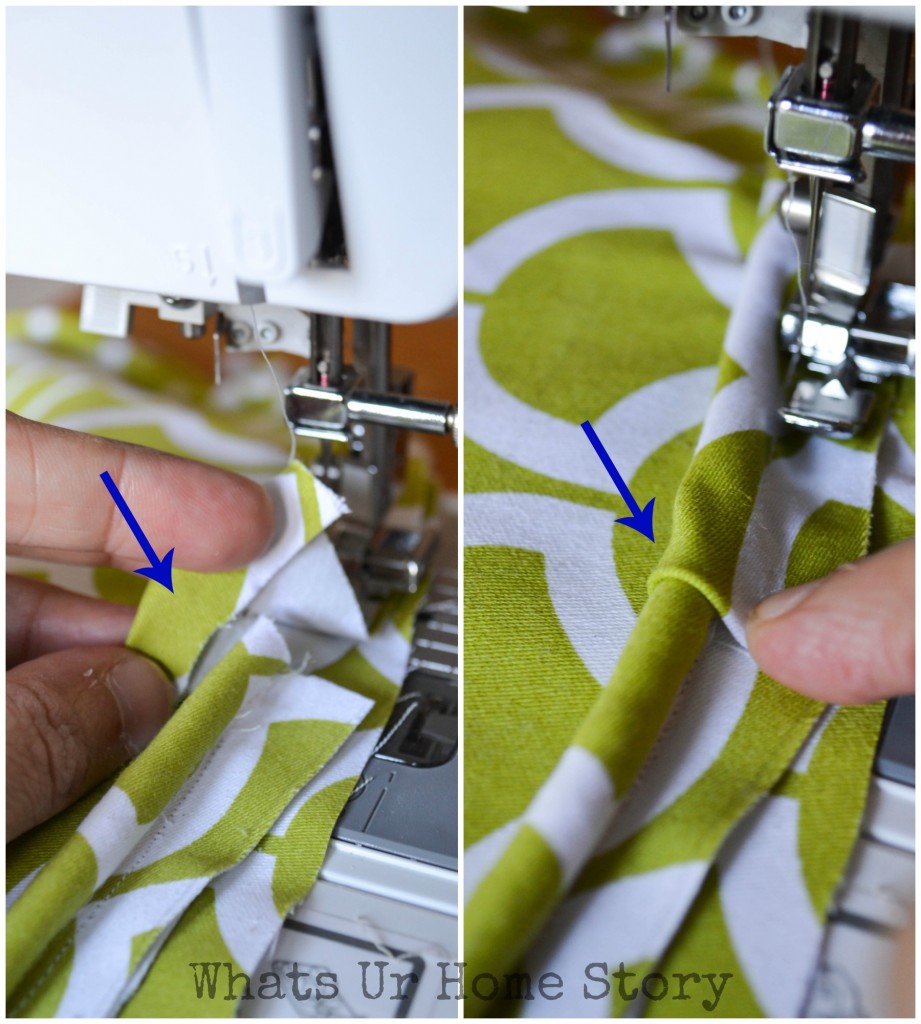 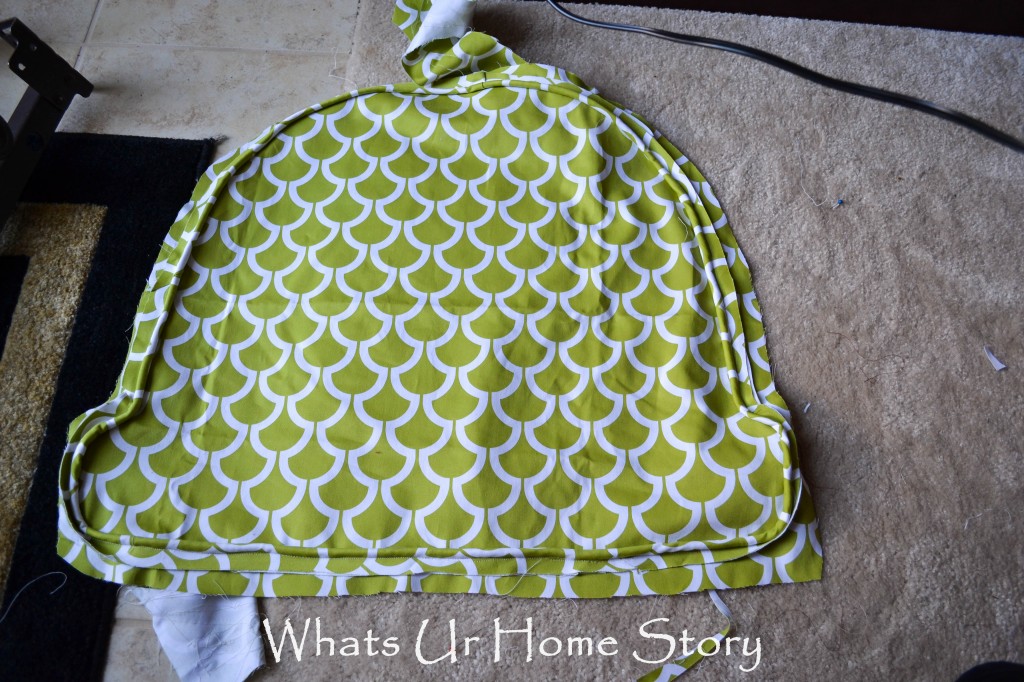 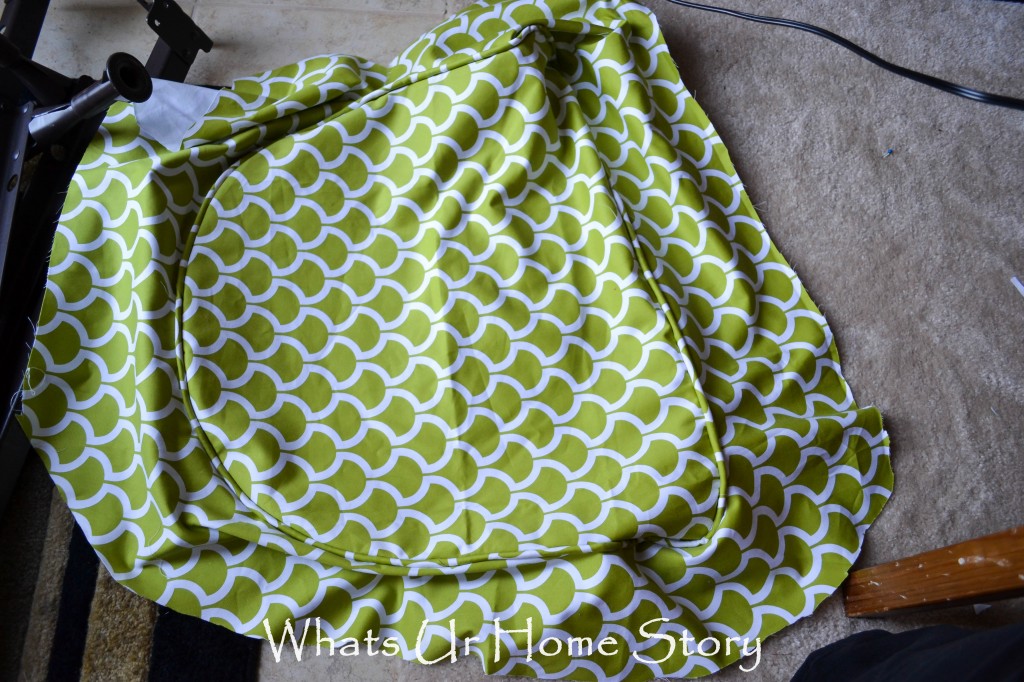 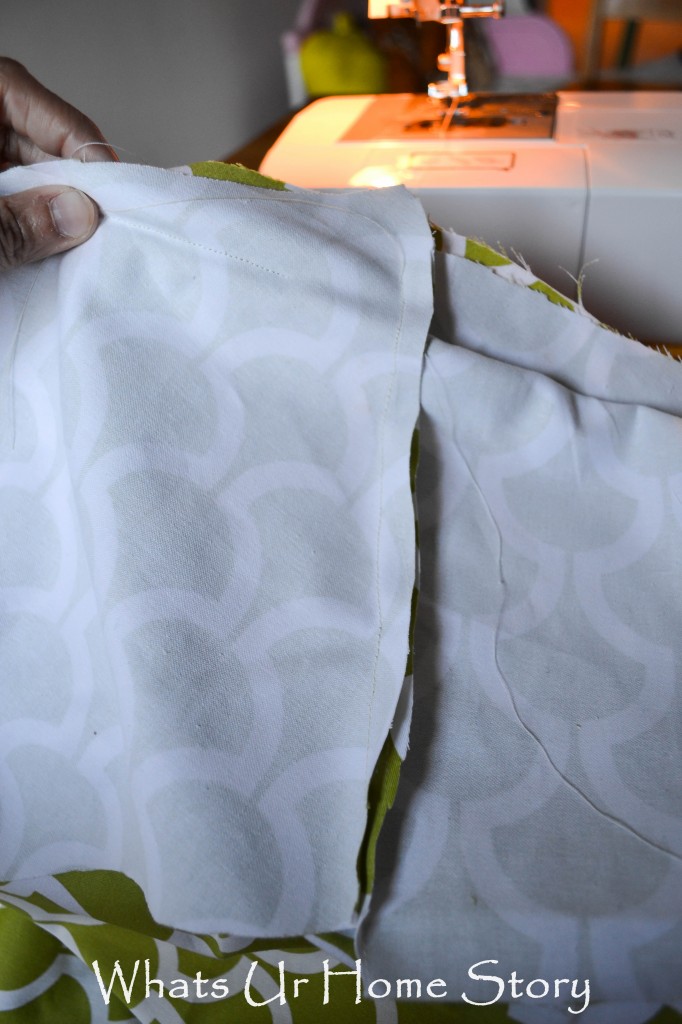 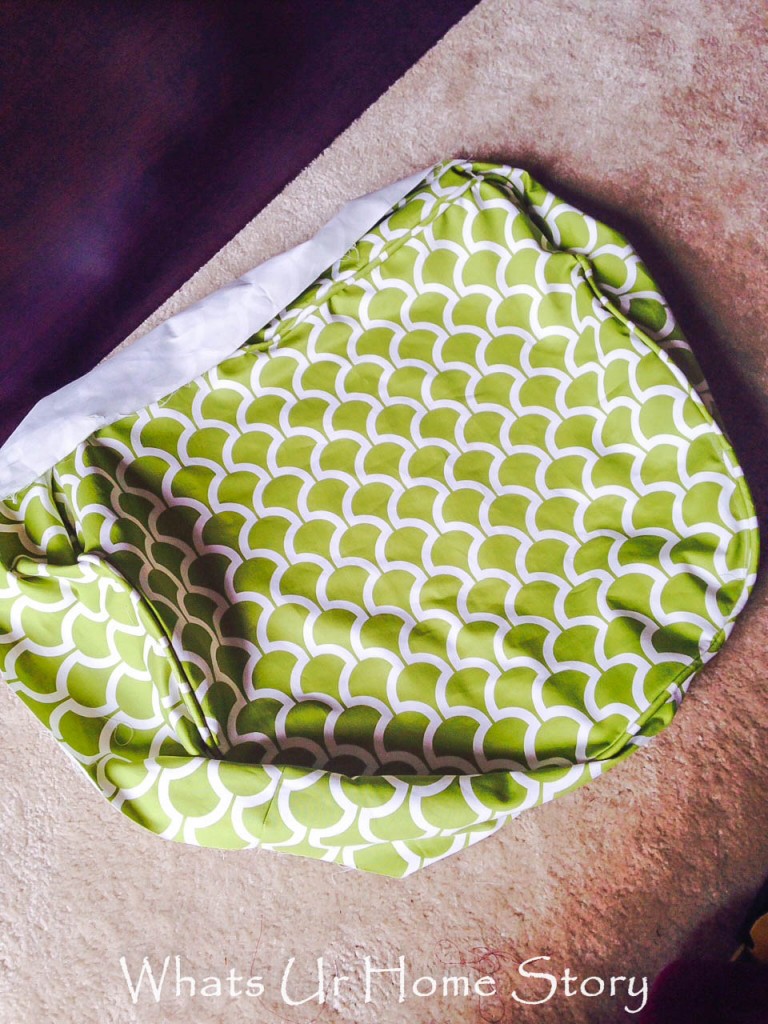 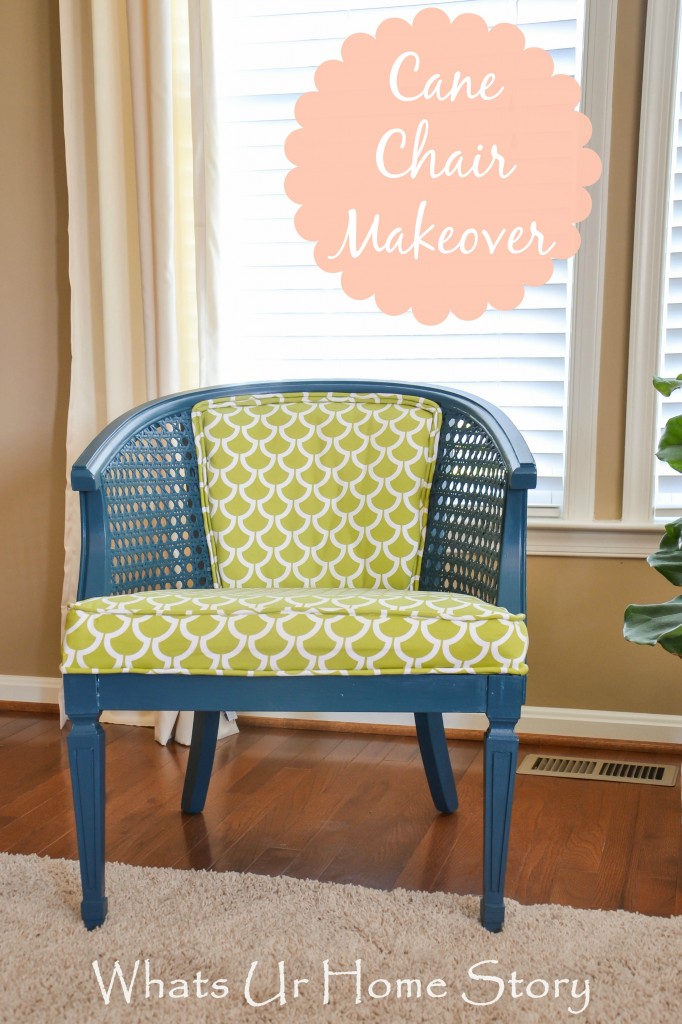 What do you think? Not too bad of a project, right? Do you think you can try a hand at sewing a seat cushion with piping?

For other posts related to this project see; Reveal, How to Paint a Chair, How to Reupholster a Chair