“Ok, I’m throwing my hat in. Just so you know, I don’t run or exercise. Used to walk regularly until a few years ago and then I just stopped. Seeing all of you post about this I’m motivated to get back on track and I think I need a big commitment like this to push me.” Gulp, did I just say that a few weeks ago to my fellow bloggers in response to their posts about putting a team together for the American Odyssey Relay 2015? It is a relay race where a team of 12 takes turns on running the 200 miles from Gettysburg, PA to DC in 36 hours. We are supposed to run rain or shine and through the night. And yes I did! You know, sometimes you’ve got to grab life by the horns and run with it. It was a spur of the moment decision and I’m sticking to it.

Anyone who knows me closely knows that this is a HUGE undertaking for me personally. I have been making half hearted attempts at getting back into shape for the last few years only to go off the track in 2-3 weeks. This time around I know things are different ‘coz after reading our team leader, Cassie’s post about her race last year I was so inspired to give it a shot and committed without even asking B (I rarely do anything without talking it over with him) knowing fully well that once I commit/ give my word to someone the only way I’ll back out is if some excruciating circumstance out of my control happens. So yes, for the past few weeks this lazy bum has been half running/half walking 5k everyday, slowly improving her running/walking split and time. Even waking up early on weekend mornings to go for a solo run! That is HUGE HUGE! I’m known for training my kids early on to fix themselves breakfast on weekends so I could stay in bed till 9. 😉

You know what else is giving me the will power to do this? This line! 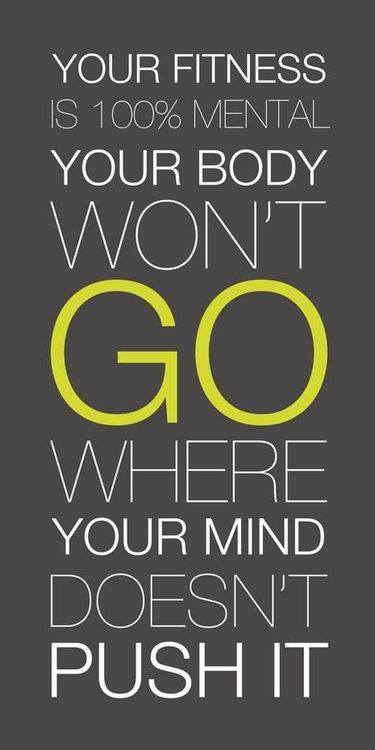 Every time I push myself to run that extra tenth of a mile I prove to myself that my mind is in control. And that simple realization gives me such a high! At first I was apprehensive about letting the news out here as I didn’t want to jinx my efforts but the more I thought of it I realized that by putting it out here I’m further increasing my commitment level. So folks it is written in stone for all to see, I’m in it for the long haul. Wish me luck! 🙂

So far we have 10 mostly bloggers on the team.

Chaney, May Richer Fuller Be

Karah, The Space Between

We need 2 more to round out the team. So if you would like to join this wonderful group of fun, crazy, chatty, sweaty (did I tell you’ll trapped in a sweaty, smelly van with 5 other DIY bloggers for the whole time) then send an email to [email protected] 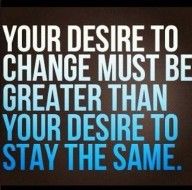 Speaking of on the spur decisions have you noticed that sometimes even if you spend hours/days/ months on a decision it leads you to nowhere. While other times it is a win win. Take the case of a desk chair for Monkey #1’s explorer themed room. We have been on the look out for the ‘right chair’ since 2010. We poured over hundreds of chairs online, in stores, on Craigslist and even came this close to buying the White Ethan Office Chair from World Market when it was on sale for $69.99 for a Christmas. What do ya know? B was at Costco the other day and there she was, the chair we’ve been looking for! 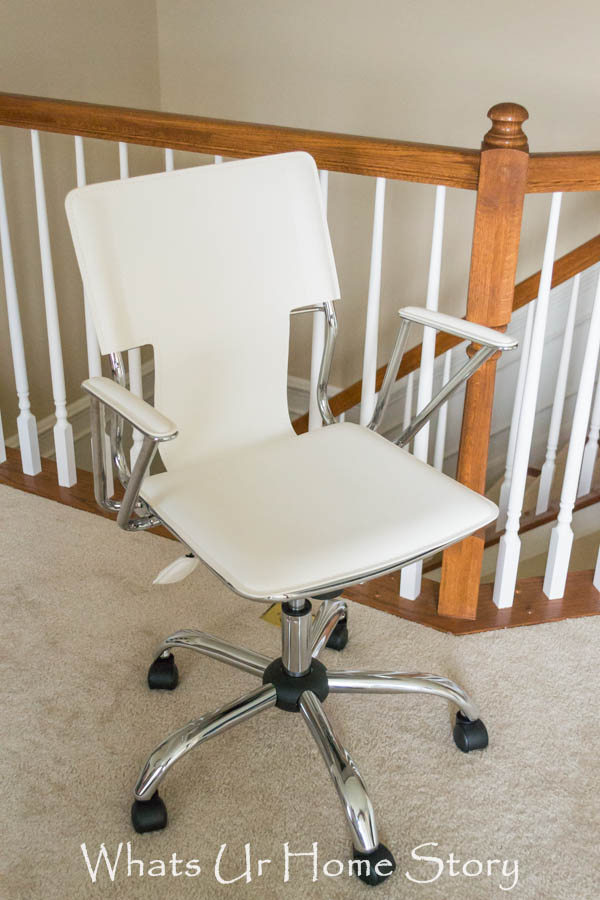 On the other hand, my month long search for a 24 x 30 gold frame for a canvas painting lead to  an awesome deal. 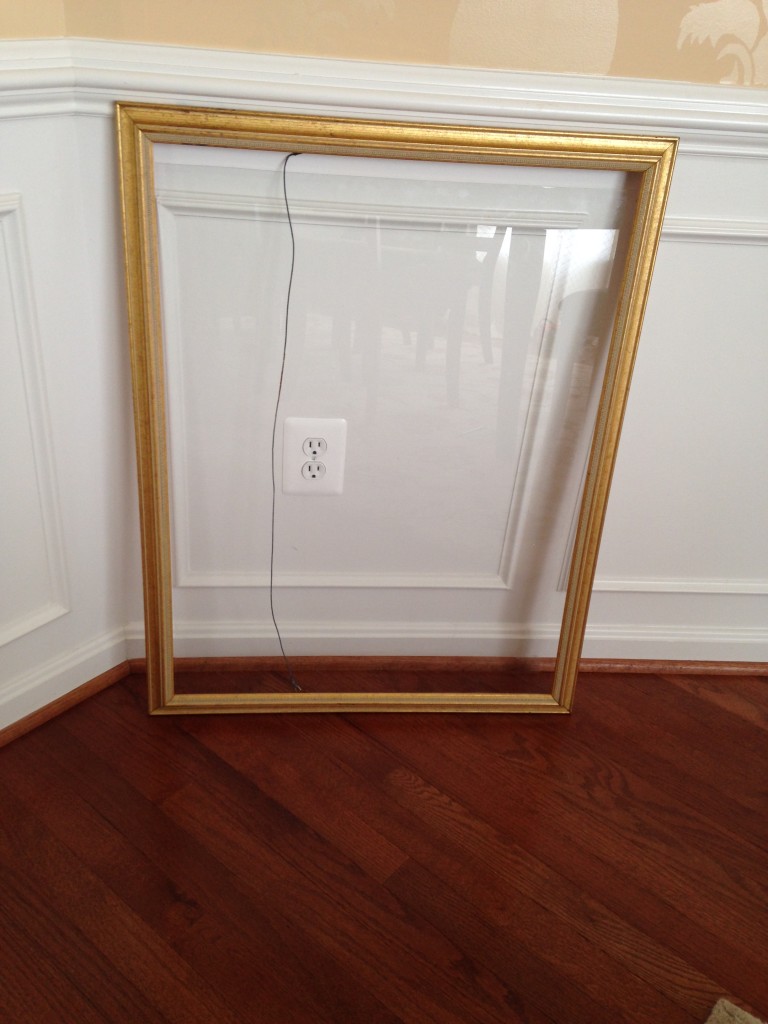 It was almost perfect with a price tag of 5 bucks except for being off by half an inch! I had asked the seller to double check but when I came home and tried to squeeze in my canvas, nothing happened. 🙁

I guess sometimes you just have to go with the flow! Do you make on the spur decisions or are you the patiently think it over type? I for one am the latter most of the time except for the one off cases like the race!

« Got a SprayShaper?
5 Easy Ways to Add Fall to Your Porch »