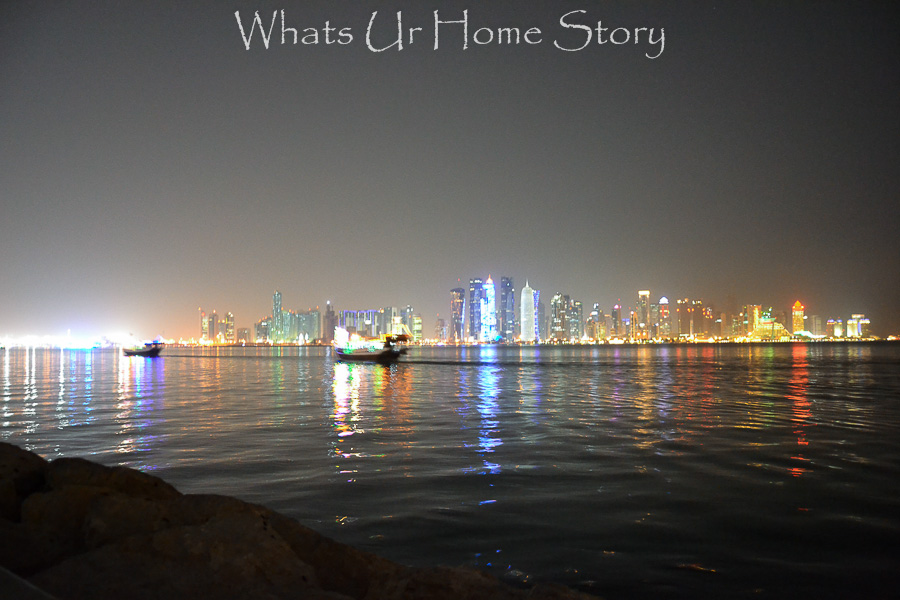 On our way to India we had an 8.5 hr layover at Doha, the capital of Qatar. If you travel via Qatar Airways and have a layover of over 8 hrs they provide you with an option to tour the capital city. It is a free guided tour with stops at the major attractions so we thought why not make use of the opportunity. Would be better than staying at the airport or in a hotel room, which by the way is also provided free of cost by the airline. This was going to be our (the kids and I ) first time visiting a Middle Eastern city so we were pretty excited.

Having heard quite a bit about the brutal Middle Eastern heat  we were mentally prepared, at least that is what we thought you know since we’d be touring the city after 7 pm but I tell ya nothing can prepare you for the heat! It was 47°C or 117 F at 9 pm! The moment we stepped out of the airport the heat hit us in our faces. It is as if someone just picked and dropped you in a giant pot of hot air. When the guide told us that due to immigration delays at the airport we were being offered a shortened version of the tour, we breathed a sigh of relief hoping that we won’t be out in the heat for long. Unfortunately this concern or should I say nagging feeling of whether we’d be able to handle the hot weather marred our tour of this otherwise beautiful city.

Even with the shortened version of the tour we got to see most of the city’s landmarks like the Museum of Islamic Art, the top part of which is shaped like an abaya clad women’s face. 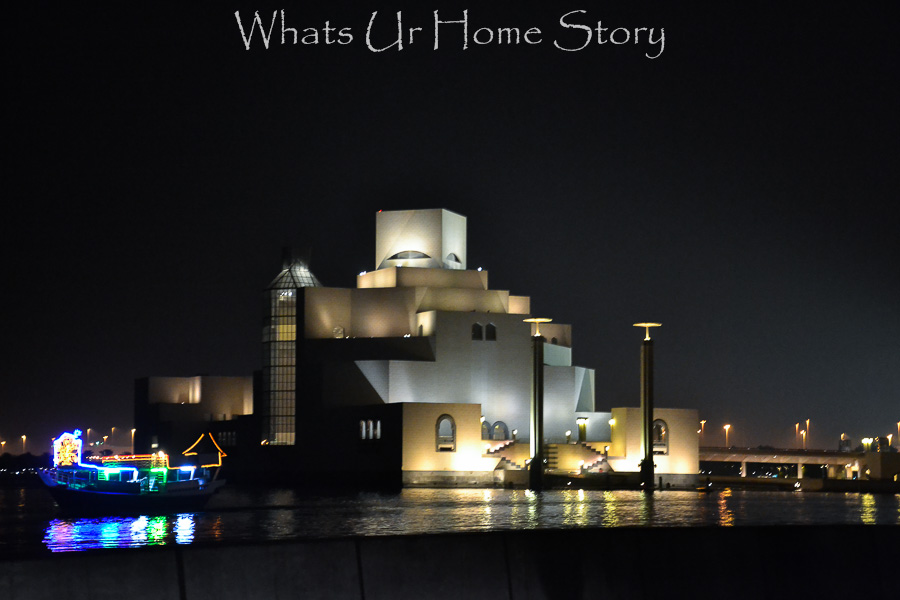 The first picture is that of the Doha skyline with the dhows or traditional boats buzzing by. The one place that we did spend some time in was the Souq Waqif, a traditional Arabian market where you can buy literally anything under the sun. 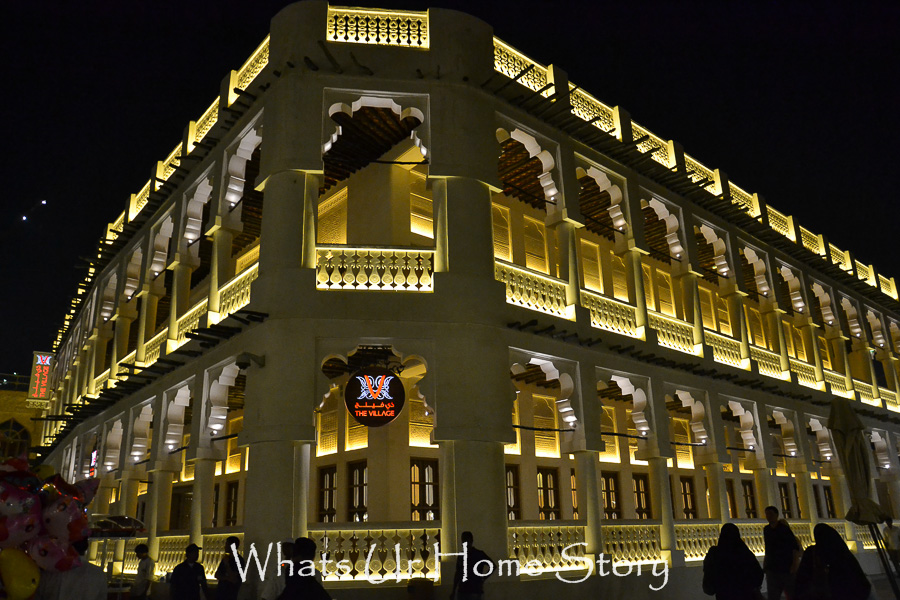 As usual my eyes were instantly drawn to the architecture. 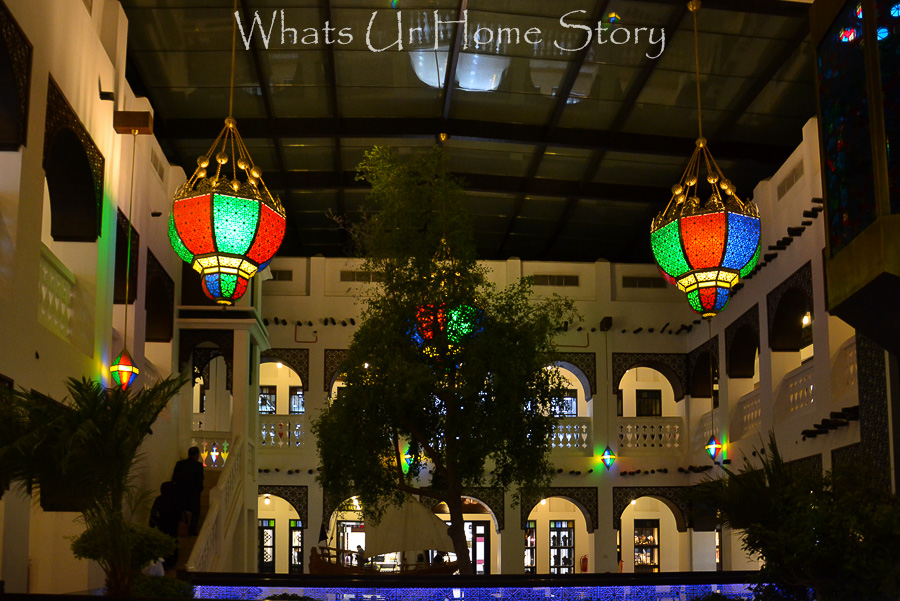 No detail is over looked in this marvelous building, for e.g. the intricate work in the stair railings. 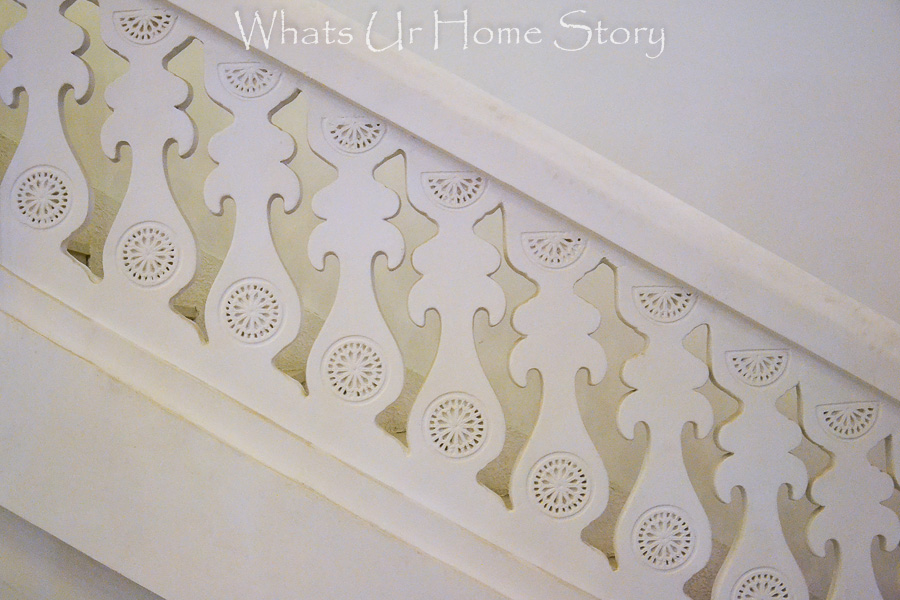 or the traditional chandeliers………. 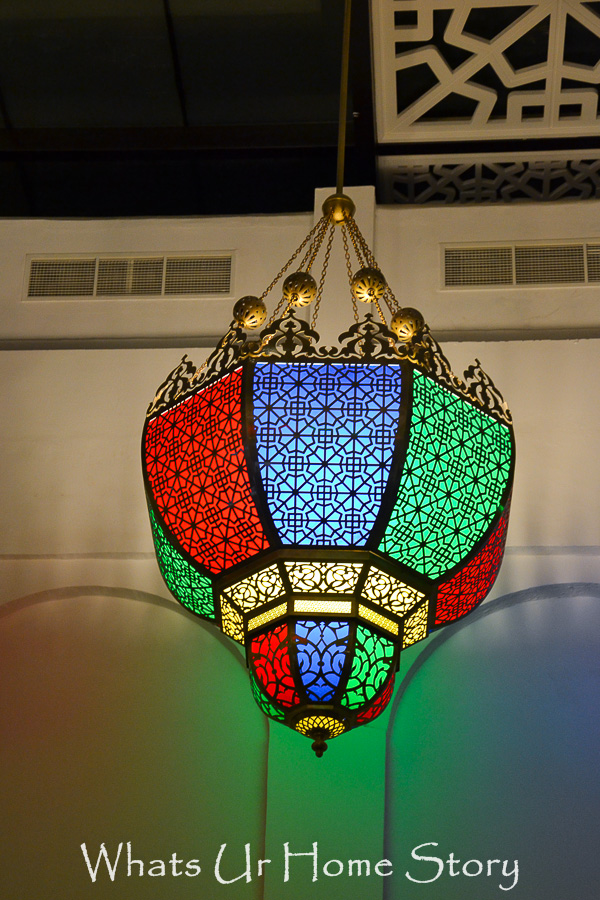 Even the restaurants in the Souq had great lighting. 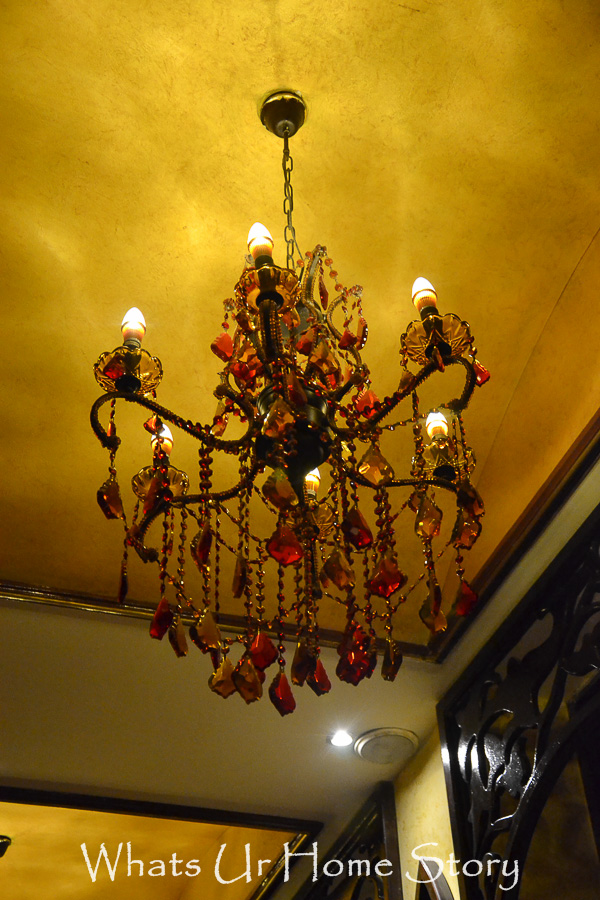 Merchandise wise most of the stuff we saw were geared towards tourists and pricey but there did seem to be a lot of local food and outdoor hookah lounges. By then we were too tired of the heat to even consider trying any food. All we wanted was to run back into an air conditioned room, which is exactly what we did! Sad but true we waited in the information center to kill time ‘coz we couldn’t stand to bear the heat! 😛 We did manage to buy some delicious Middle Eastern sweets though. 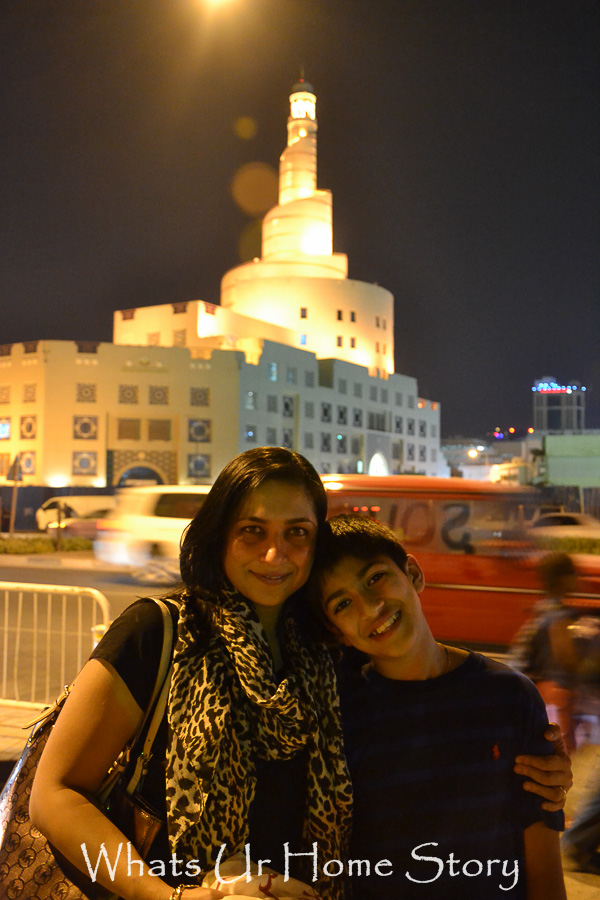 Given a chance I would love to go back and visit the city properly when the weather is cooler.

Have you been to the Middle East? What’s a good time to visit?